Revenge of the Ghost Wolf

TRIAL BY JURY those are the three most annoying words one innocent person can hear,  especially if your house was just surrounded by Police and you know for a fact you didn’t commit any felony charges, so was more than calm when your street was blocked off and cop car after cop car arrived and the officer in charge was all the sudden relieved that you were more than willing to go with them to straighten it all out and they always come with their guns drawn on a felony fugitive warrant, but this was A FALSE FELONY FUGITIVE WARRANT from GILMER COUNTY brought on by some of the biggest CROOKED COUNTY CROOKS, Richard A Facemire Crooked County Circuit Court Judge, Gerald B Hough…

A lobbyist, Phil Reale, a Charleston attorney for the Independent Oil and Gas Association says there is not much of a financial cushion in West Virginia right now and that we have few places to look for new revenues since both the coal and gaming industries are on the decline and the list of funding needs in the Mountain State is growing.

“The only one with any real prospect of increase at this time is natural gas!”
“That is the growing, expanding part of our economy right now,” said Reale.
“That is why we chose Jim Fealy’s ASS because it is FULL of NATURAL GAS!!” 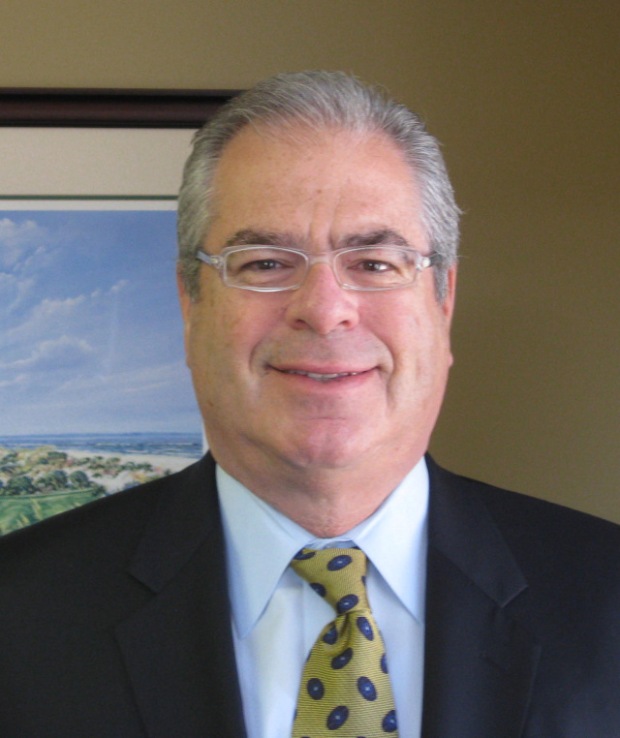 “Yes, the “Power Elite” of Glenville expect you to walk very softly around Phillip Reale(shown in this photo)and no one at the Church of Ike wants to hear anything bad about that bit of window dressing they created and fronted to make themselves look professional.”

I’m sure PHIL was told not to mention Jim Touchy Fealy’s name  too loudly as they don’t want any questions as to what he does for his money and how he gets his kicks!

Phil Reale is a graduate of Glenville State University and West Virginia University College of Law, and is a high ranking Church of Ike member!

Phil’s associate James Fealy, will also be available to bang some bitches or whatever it is they do as members of the Power Elite of Crooked County down by the Crooked River, besides this stealing of state money which they do so well.

Jimmy has been a Government Relations Consultant with the Law Office of Philip A. Reale since May of 2004, so he is pretty up on how to steal government funds and hire the whores and score the dope for the Gala affairs put on by IL Morris who has PHIL REALE and Touchy Fealy on the payroll for success.

According to Power Elite sources Touch Fealy has many longstanding relationships with legislators and staffers that he has continuously fostered since his days in the House of Delegates., so dude really can scam some shit in Charleston and BLOW  some GAS out his ASS like a BIG DOG!

Revenge of the Ghost Wolf

Why don’t you ask him what’s going on I live in Glenville, West Virginia and know how this town is all too well. I really hope Fred Hill’s family keeps up with the media and law enforcement about this case, that has lasted years. At any rate … MANY of us here in the “Ville” which is most often darkly clouded by the “Power of Darkness,” know what did happen!

“The “Ville” the SPOOKY GHOULISH…