A LETTER TO CARLY HOUGH…Daughter to the biggest CROOK in Crooked County GERALD B HOUGH!!

My baby, she wrote me a letter!  Well that is not really the story, but Carly wanted to jump in and make a public statement on the Gilmer Free Press the most popular media source in Central West Virginia! This letter to Carly was to prove to her, that the multiple complaints against a public official were more than valid! This article was yanked from the CalPatty Press like a Hot Toddy Roddy  OR  … just like a sex crazed Gila Monster latched on to Lunacy Lucy at a Calhoun County Pill Poppin Party, back in the day before they murdered JD Nicholson!

I was just forwarded a document sent to me from Lisa and told to run it, and to get the article up and going by 5pm today!

The matter is of a discussion on the Gilmer Free Press a local media source that has been getting recognition for getting important matters in front of the public, and further, was given credit for putting pressure on the governor to appoint a new BOG at GSC! 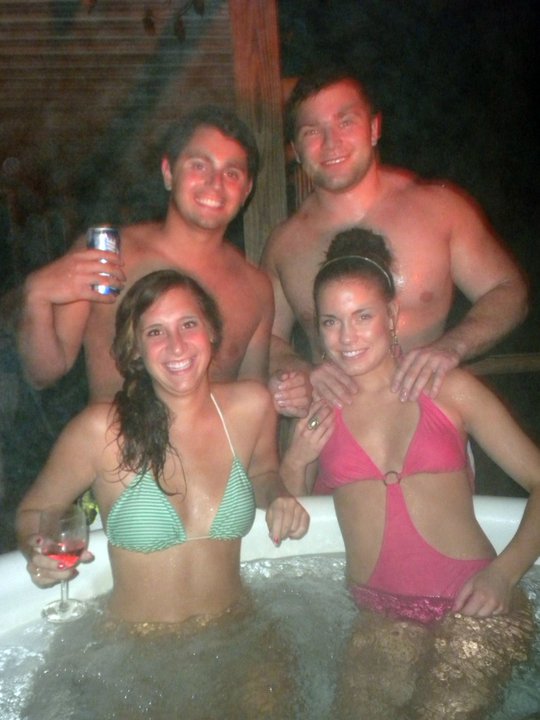 "She's gonna do it!" "She' gonna do it!" Pull em to the side Carly! Carly Hough party animal on the right is gonna show us a sight!

This article involves a discussion on the Gilmer Free Press in which the public complains about a bad public official Gerald B Hough from Gilmer County!

The discussion takes place on this article:

Now we don’t know for sure if Jessica is innocent or guilty for the facts in the case are so skewed that it is all up in the air and it would take weeks to sort out. If she was guilty, then she got away with stealing a whole lot of cash, but if she is not, then the matter was bungled in court, and it was a good thing for her. I wish we could report on the matter, but I was told to say nothing about her innocence or guilt in the matter, but just for the record, I think she took the money and Gerry fucked up the case to high heaven.

This is what Carly Hough said in defense of her father:

As Mr. Hough’s first child, I obviously have a different perspective. Although it IS difficult to read these comments about my dad, this post is not intended to gain sympathy. Rather, I legitimately wonder what satisfaction this hostility is bringing to your life?

First of all, few of you are courageous enough to identify yourself…because doing so would require you to verify these vague claims. Not to mention, many of you have anonymously committed libel. But since you’re so familiar with the legal system, I’m sure you already know that.

To the coward who claims to have spoken with my dad’s professors, how about providing us with names? These professors are well aware that federal law prohibits discussion of a student’s performance with anyone except the student (FERPA), so allow me to call your bluff. As a candidate of WVU law school, my name is recognized by professors who have asked my dad to speak in their class.

Furthermore, it seems that few of you comprehend the definition of competence and intelligence. My dad happens to be a MENSA…comprised of the top 2% of IQ scores in the world! Not only is my dad more than qualified for his position, but he is one of the smartest and most motivated individuals I know. To the coward who gained satisfaction from calling my dad lazy- try dealing with uneducated criminals all morning, running 4 miles at lunch, driving an hour and a half to teach all evening, and coming home to help with homework & tuck your kids in bed after that. Speaking of laziness, you may have heard of the saying, “idle hands are the devil’s playground.“ It seems that most of you would benefit from spending all of this free time on more constructive activities!

Here is a response to Carly Hough:

A LETTER TO CARLY HOUGH DAUGHTER TO GERALD B HOUGH

Sorry, this post of yours was just brought to my attention this afternoon. I would love to respond to your rather harsh criticism of the people that posted valid complaints against a public official that is not only, NOT living up to the position, but also committed criminal behavior while performing his so called duties!

Carly started pulling the panties to the side while just in high school! Did someone say ADULT EDUCATION?!

I have on my desk the court record from my case. I paid $2500.00 for it, and had to hire an attorney out of Elkins WV to handle the matter.

First of all in regard to your claim here is a quote, from you!

“First of all, few of you are courageous enough to identify yourself…because doing so would require you to verify these vague claims!”

I did identify myself and you will hear a lot more about me in the future I can assure you!

Check this out Carly, your father is a bold face liar and brings facts he just makes up to the courtroom! Would you like me to prove it to you?  I would love to do that!

So, Carly, do you know what a court record is? (How does it feel to have someone talk to you in a condescending way- your dad is real good at it, did he learn that in Mensa?)

In the court record, your father Gerald B Hough lies to the jury, did you get that …. lies!

Here is just one example, I have many.

From the court record:

“While the husband is sick with Cancer Shirley Ball writes a check.”

Investigators discovered that Mr. Ball was not diagnosed with Cancer until TWO YEARS LATER!  What a bold face liar your father is! Two years later. Mr. Ball was not sick at all on that date and did not have cancer or was he sick. Shirley Ball and your father are both liars and I will prove that in court. YOUR FATHER LIED TO THE JURY!

Mr. Ball gave me a loan, since I dropped everything, including my studio work try to save our farm. I was paying on two vehicles to the bank plus insurance. A check was written for $500.00 – Gerry gave a few different of his full time employee’s loans, since he was the man that owned the company he started from his garage.

Investigators discovered that a man named Terry that has long blonde hair also got a similar loan at the same time and had the same status as me, an employee that had been laid off. Our whole shift was laid off. Yes I actually had to work for once in my life instead of having a dream job as a disc jockey, but your father told the jury that I did not even know Mr. Ball. Your father lied to the jury and is not such a great guy!

To Terry ex Telcon employee, we will pay you for your testimony against Gerry Hough and Shirley Ball.  So you don’t need to take a loan from someone if you are unemployed. 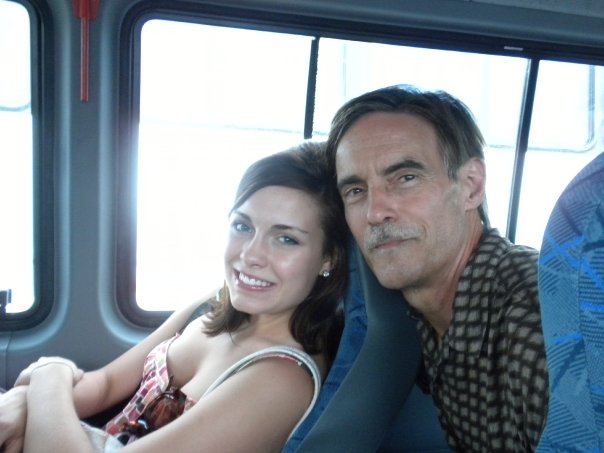 I am going to keep this real short today, because there are about 50 different examples in the court record in which your father lied to the jury and that is very serious, and in fact I will make the evidence we have against your father on CD available for your own listening and then you will discover he had a helper in his criminal activity and her name is Marilyn Matheny and my family wants her in prison and we are trying to put her there in a big way.

Right after I was falsely arrested, Shirley Ball stole my car from Mr Balls auto repair shop, just after he died.

I had 400 of the 500 I owed him and called him in April of that year and told him I brought my favorite car to the shop. I got his OK to give the guys at the shop the 400 and I could pay him back later. There was a witness to this and his name is Kevin Wease and the State Police know we are looking to have a little conversation with that man. We know where he lives now.

They never fixed my car. Gerry died and his wife Shirley stole my car.

Trooper Smith called me last April 2010 and told me he was under orders from headquarters to find my Volvo. So, Carly, one of your father witnesses who lied in court stole my car. I would like my car back; do you think you could make some calls?

Oh yeah one more thing, this comment of yours,

“Not to mention, many of you have anonymously committed libel”

I can’t wait to tell you what to do with that statement, but I can’t say it here, but if you see me soon in town, I will be glad to say it to your face!

Oh, Carly, now that he is done with that statement, I am known to my friends as Reeny…

I also hope I get the chance to say this to your face, here ya go!

Shut the (censored) bitch!  And stay out of it! You have no (censored) idea what you are talking about!

And with that statement I am being very reserved.